Exploring different types of shapes and features for the duck ships

The Mallard Dreadnaught has 4 cannons by each side, but it’s too slow to rotate. The ship won’t even be able to aim at fast moving ships which make sure they remain in front of it or behind.

The Mallard Galley is the traditional assault ship of the Mallard order with a single cannons. However, these galleys are known for their “Raft” tactics - a group of galleys bands up into a tight circle formation, creating a force shield around themselves

Mallard Galley, the final 3d model in the game environment

The Mallard Dreadnaught, the Final 3d model in the game environment 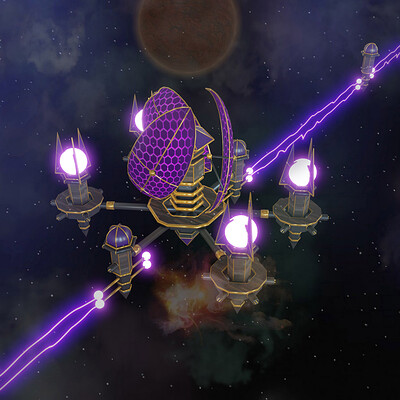 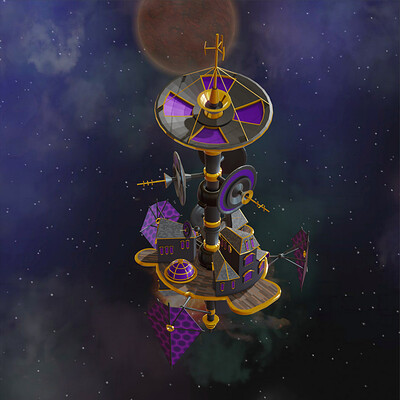 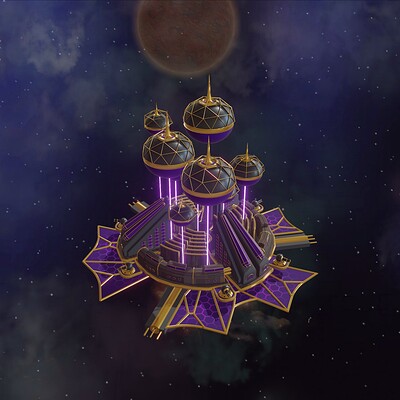